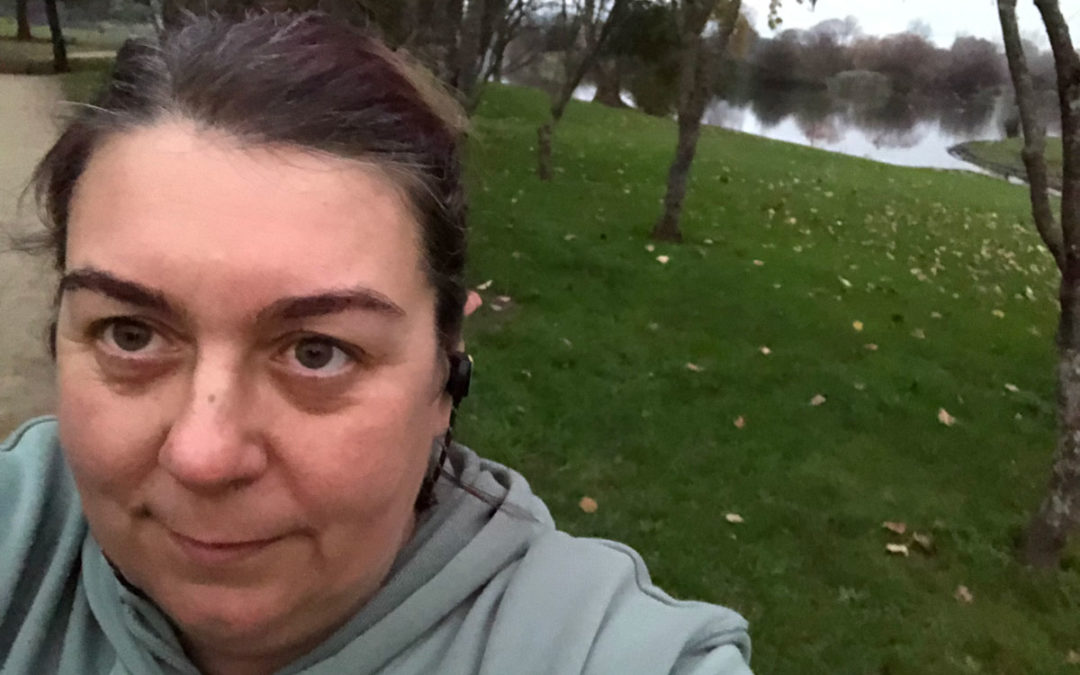 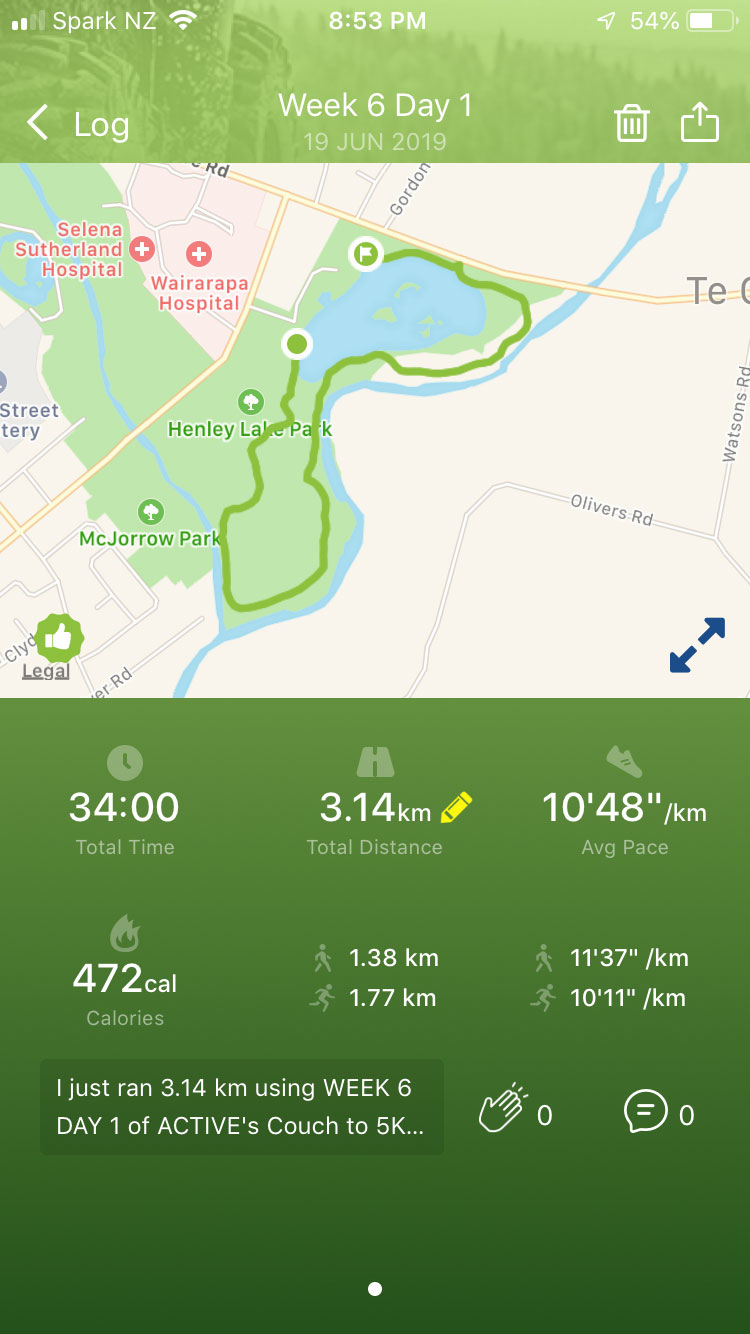 It was a crazy day, I was meant to get a CrossFit workout at lunchtime but Coach Nga was sick. So I programmed in to do a run at lunchtime. Pete wanted to come as he was working from home but he was busy at lunchtime so we worked out we could get one in just after Williams parent teacher meeting at around 4.30pm.

William decided to come on the run and it was starting to go dark when we started out. There were a few people, mainly hard core runners, around tonight. It was chilly but nice weather for running.

Pete and William were talking and having a leisurely stroll so I went hard out in the warm up.  The first run was 5 minutes which wasn’t so bad but I didn’t make it past the first incline which I usually do on a 5 minute run before I had to walk. The walk for 3 minutes really interrupted the flow.

On starting the 8 minute run I’d had the 3 minutes rest and about 4 minutes into it, I hit the pain barrier, exactly where Pete distracted me with watching men on the riverbank yesterday. I again lost pace in exactly the same place. I think it is because there is a steep incline there. I felt like I couldn’t go on for some reason but recovered my pace and carried on to the lake side.

William had dropped back, he was feeling tired and chesty, as I started to run Pete ran back to him to walk with him and I carried on. The 8 minute run had been a challenge.

Back to walking for 3 minutes but at a good pace, then onto the final 5 minute run, which felt great. I seem to start slow, pace myself and then come into my own in the final run. I like to finish well, I guess thats something I’ve got into as a CrossFit athlete. I’ve got used to being told to go for the strong finish.

Pete and William were way back but I didn’t want to kill my pace so I stomped home in the cool down (I even considered running to the car). I definitely don’t feel as tired as I did after the runs now. There was a bit of fatigue tonight after last nights CrossFit workout which involved overhead plate squats.

The cold air is a bit of a challenge to the chest at this time of year and all the wood fire smoke but I managed to do more running today albeit broken up by walking. Tomorrow is two ten minute runs broken up with some walking.

Bring on the next run!!! 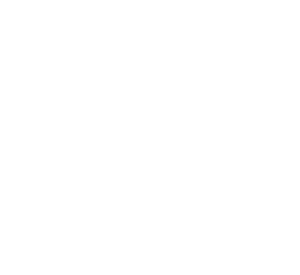